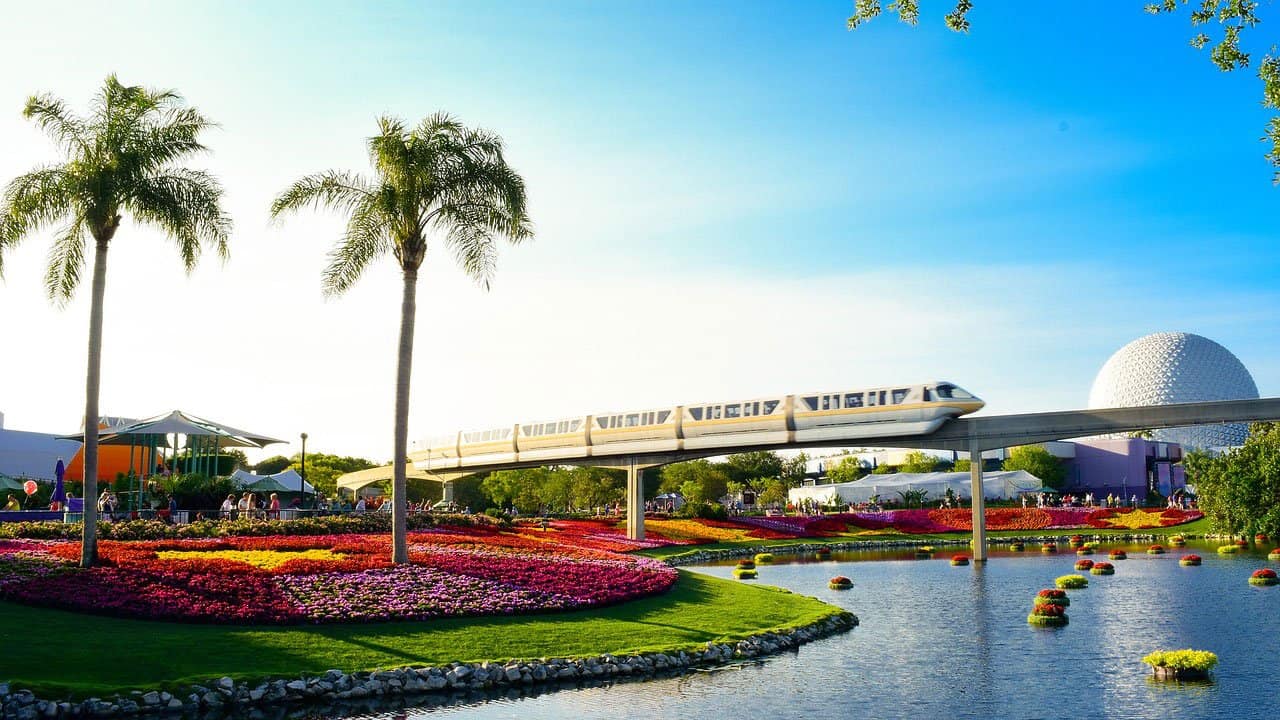 If there’s one thing the Sunshine State has perfected in the course of the past 50 years – apart from the warmest of holiday welcomes – it is theme parks. Lots of theme parks.

When Walt Disney decided Central Florida was the place for his new, hush-hush secret development in the early 1960s, it led to some of the most creative minds on the planet being given free rein to dream up wonderful ideas for themed entertainment.

Ever since, Orlando has become both the testing place and the grandest of stages for the latest and greatest in theme park imagination, inventing whole new technologies at times to push the boundaries of rides and other attractions.

In recent years, we’ve seen Universal’s Wizarding Worlds of Harry Potter raise the bar for immersive areas, along with whole new ‘planets,’ such as Disney’s Pandora and Batuu. The African plains and mountains of the Himalayas have both been represented, and simple zoos have become wildlife experiences.

It’s hard to go wrong with your theme parking in this part of the world, but we thought we’d flag up our Top 10, just so you don’t miss a real gem. In no specific order they are:

This was Walt’s prime vision for his grand resort property, and it remains a testament to his imagination and innovation. It never quite became his Experimental Prototype Community of Tomorrow, but it does offer a distinctly grown-up atmosphere in which to explore a World Showcase of delights – especially for great food and drink – as well as cutting edge rides, like Soarin’ Over The World and Mission: Space, plus brilliant festivals and live entertainment.

Of all the parks, SeaWorld retains an essential laid-back and relaxing ambiance, at the same time as offering some of the best roller-coasters in Florida! Its animal exhibits – and essential messages of eco-awareness and environmental responsibility – are superb, and the array of rides is now as good as any park anywhere. Plus, it boasts a new Sesame Street playland, which is just adorable.

SeaWorld’s sister park – and big-time rival for serious thrills – is this extensive area of ‘Africa’ on Florida’s Gulf Coast. With an enticing mixture of zoological park and thrill rides – including the USA’s tallest dive-coaster and drop-tower ride – Busch Gardens offers a fabulous mix of man-made excitement and natural aspects that also requires a full day out.

Disney’s big rival, dating back to 1990, this park – one of three on their current site, with a new one under way nearby – offers a full-on journey into the movies with another fabulous array of themed areas. They include the engrossing Wizarding World of Harry Potter – Diagon Alley and The Simpsons, as well as the Transformers franchise and The Mummy, giving rise to rides that are some of Orlando’s best.

This is another delve into the film world, as well as being the talk of the town with the opening in late August of Star Wars: Galaxy’s Edge (see last week’s blog for details!). This incredible new ‘land’ has made this THE park to visit this year, adding to an already heady mix of movie entertainment, headlined by the likes of Indiana Jones, the Muppets, Toy Story and the hair-raising Twilight Zone Tower of Terror!

Just 45 minutes’ drive south-east of Orlando is this expansive – and beautifully situated – part of the LEGOLAND empire, appealing primarily to children 3-14 but adding lovely gardens and a serene aspect from its setting on the shore of Lake Eloise. There are more than 30 rides to go with several shows, including a family-orientated water-ski show with Brickbeard The Pirate, and there’s even a seasonal water park and two themed hotels to enjoy all the fun!

This wonderfully naturalistic park takes visitors to Africa and Asia, as well as the tongue-in-cheek Dinoland USA. There are not as many rides – although attractions like Expedition Everest, Kilimanjaro Safaris and Kali River Rapids are all top drawer – but that is counter-balanced by some big-production-value shows like Lion King and Finding Nemo. The crown jewel, though, is the breathtaking new Pandora: The World of Avatar land, with its signature ‘floating mountains’ and sensational Flight of Passage ride.

Okay, it’s not technically a theme park, but it DOES have a couple of rides – including the excellent Shuttle Launch Experience – and there is a LOT to do here in themed terms, as the KSC highlights the past, present and future of the space programme, and puts visitors right at the heart of its proud heritage, with IMAX films, hands-on exhibits and a stunning showcase for Space Shuttle Atlantis.

Universal’s ‘other’ park is absolutely packed with adventure and excitement, highlighting the world of Marvel comics, Dr Seuss, Jurassic Park and Harry Potter. In fact, the 2010 opening of The Wizarding World of Harry Potter: Hogsmeade brought a whole new level to Universal’s theming to go with some fabulous rides that is still being expanded with the terrific new Hagrid’s Magical Creatures Motorbike Adventure coaster.

The theme park development that started it all in 1971, the home of all Disney’s fantasy and adventure, with classic animated characters like Peter Pan, Dumbo, Aladdin, Monsters Inc. and The Little Mermaid, as well as Walt’s innovative work with audio-animatronics. There are rides – lots of rides – shows and plenty of character meet-and-greets, including a special showcase for the Big Cheese himself, Mickey Mouse.