The City that Time Forgot

It isn’t quite The City that Time Forgot, but charming Stuart – and it’s attendant stretch of Treasure Coast beachfront – is very much old-time Sunshine State, and it’s all the better for it. This is the place to come for a low-key but highly personal holiday adventure, but still with enough mod cons to make it mightily memorable.

The first and only town in Florida to be named America’s Happiest Seaside Town by Coastal Living magazine, Stuart is a timewarp delight in many respects, from its 1890s railroad roots to historic buildings like the Old Colorado Inn – dating back to 1914 – and classic Lyric Theater (1926), which all serve to make its compact downtown area a genuine source of enchantment.

Boutique shops, sidewalk cafes and some surprisingly contemporary restaurants all jostle for attention next to the eye-catching Riverwalk along the St Lucie River and backed by the ritzy Sunset Bay Marina, with the Sunday Green Market another highlight.

But this is just the start of your Martin County discovery, as the county’s principal city is the gateway to some fabulous opportunities along this part of the coast, from simple sheer beach bliss to full-scale adventures in what is The Sailfish Capital of the World, hence packed with great fishing and other watery pursuits, including boat charters, paddle-boarding, kayaking and eco-tours.

There are several highly engaging small museums, including the Stuart Heritage Museum, Road to Victory Military Museum and House of Refuge Museum (depicting the region’s history as part of the shipwreck-strewn Treasure Coast), as well as the extremely family friendly Florida Oceanographic Coastal Centre, which showcases a vivid slice of marine life, including rehabilitating sea turtles and stingrays. One not to miss is the Elliott Museum with an amazing collection of vintage cars, miscellaneous Americana and rotating exhibits and art works.

Head out onto coast road A1A and take some of the smaller and often hidden roads that bring you to small beaches, inlets and natural parks and historical areas scattered across the region. South of Stuart, you’ll find Hobe Sound and Jonathan Dickinson State Park, while to the north, on Hutchinson Island, are the inviting public beaches of Tiger Shores, Virginia Forrest and Jensen Beach, with its cute coastal community.

Among several eye-catching seaside resorts is the extensive Marriott Hutchinson Island Beach Resort, set in 200 acres of landscaped grounds and seafront, including its own golf course and marina, and the small-scale charms of the Jensen Beach Inn, ensuring a balanced choice of accommodations that can be as action-packed or as laid-back as you desire.

Weather in Stuart & The Treasure Coast 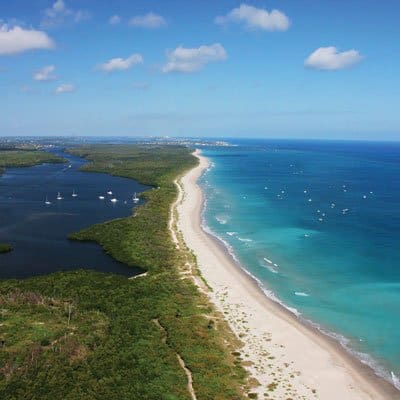 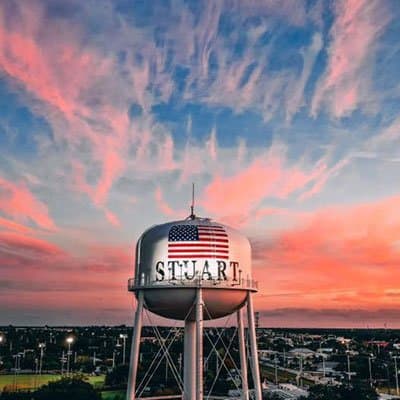 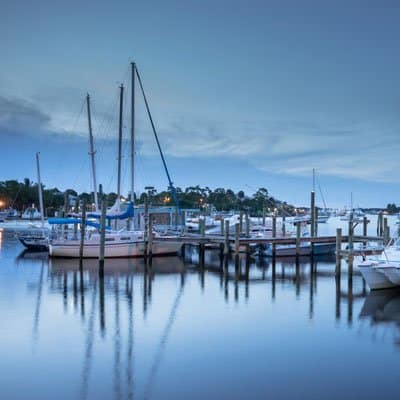 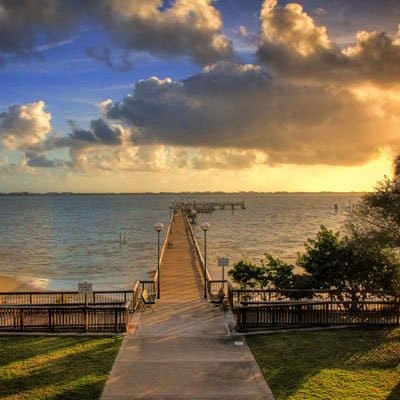 Hotels in Stuart & The Treasure Coast

Located in Stuart, Marriott Hutchinson Island Beach Resort, Golf & Marina is on the beach. Elliott Museum and The House of Refuge Museum are cultural highlights, and travellers looking to shop may want to visit Harbour Bay Plaza and B&A Flea Market. Travelling with kids? Consider D and D Family Farms and Tropical Ranch Botanical Gardens. Scuba diving and snorkelling offer great chances to get out on the surrounding water, or you can seek out an adventure with hiking/biking trails and horse riding nearby. 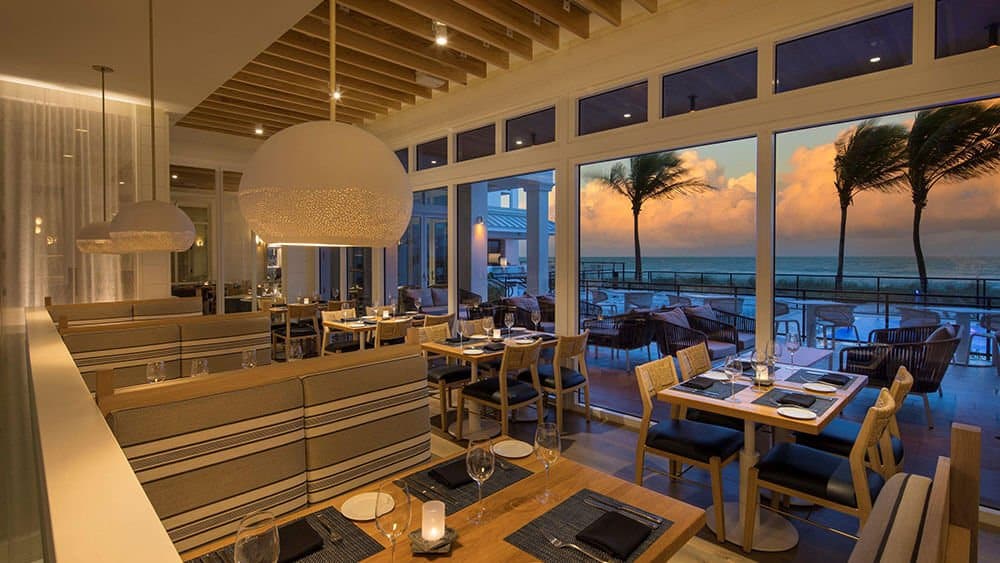 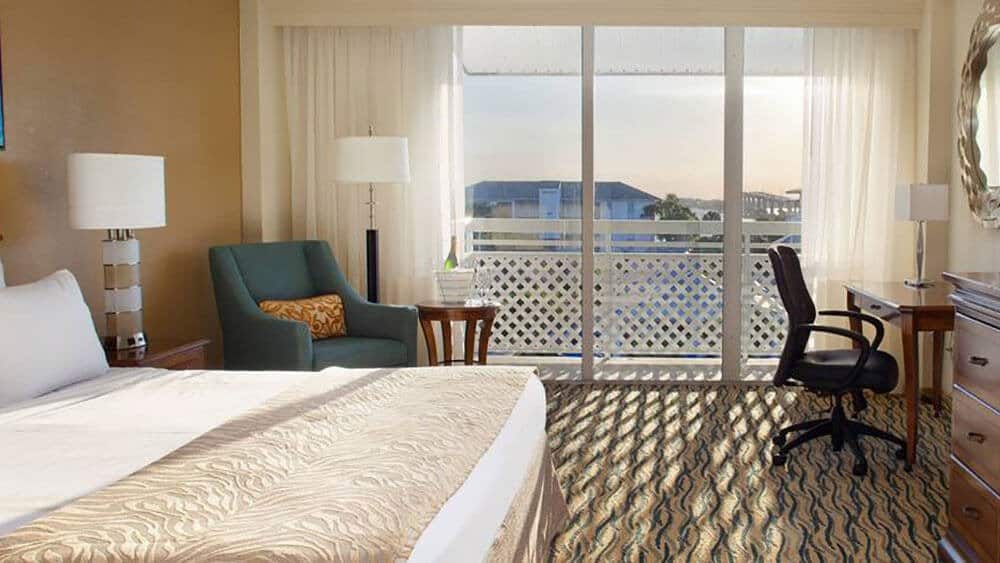 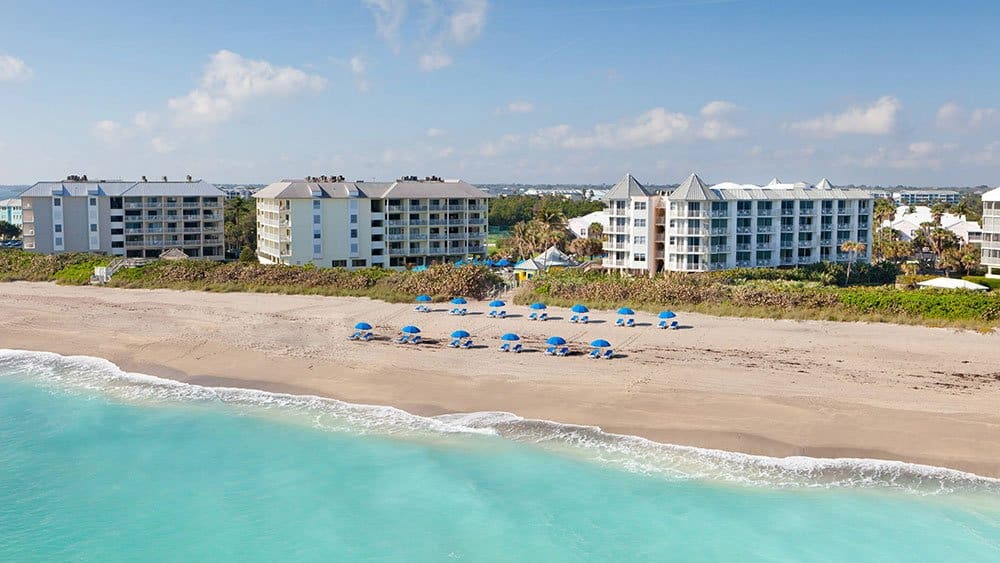 Located in Jensen Beach, Jensen Beach Inn is in a walkable area with good shopping. Treasure Coast Square and Harbour Bay Plaza are worth checking out if shopping is on the agenda, while those wishing to experience the area's natural beauty can explore Indian Riverside Park and Waveland Beach. Port St. Lucie Botanical Gardens and D and D Family Farms are also worth visiting. 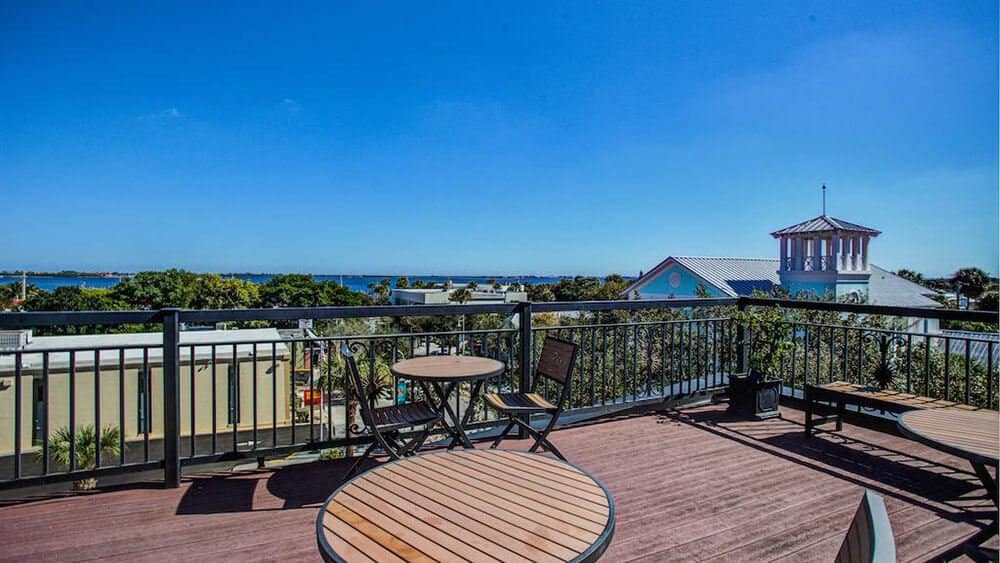 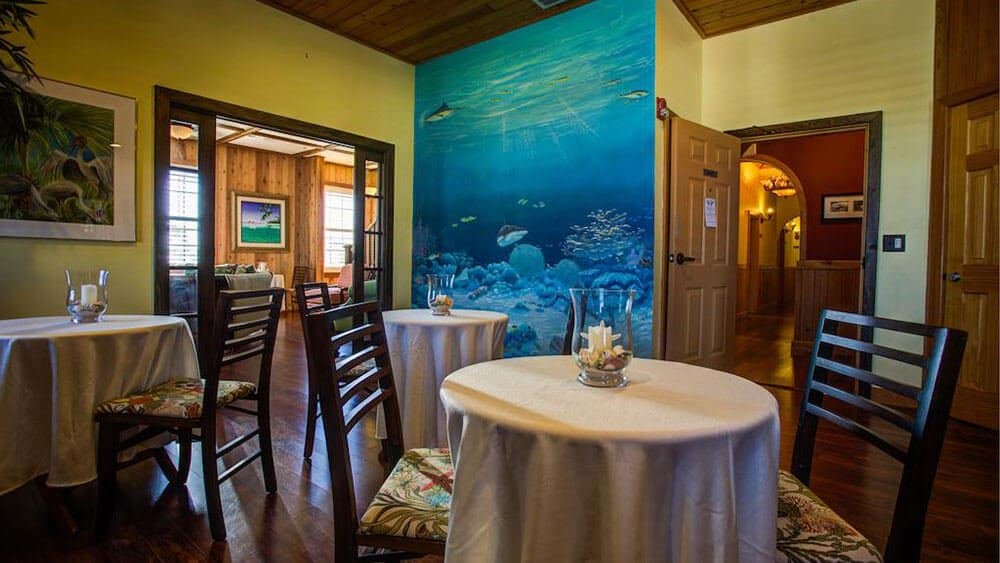 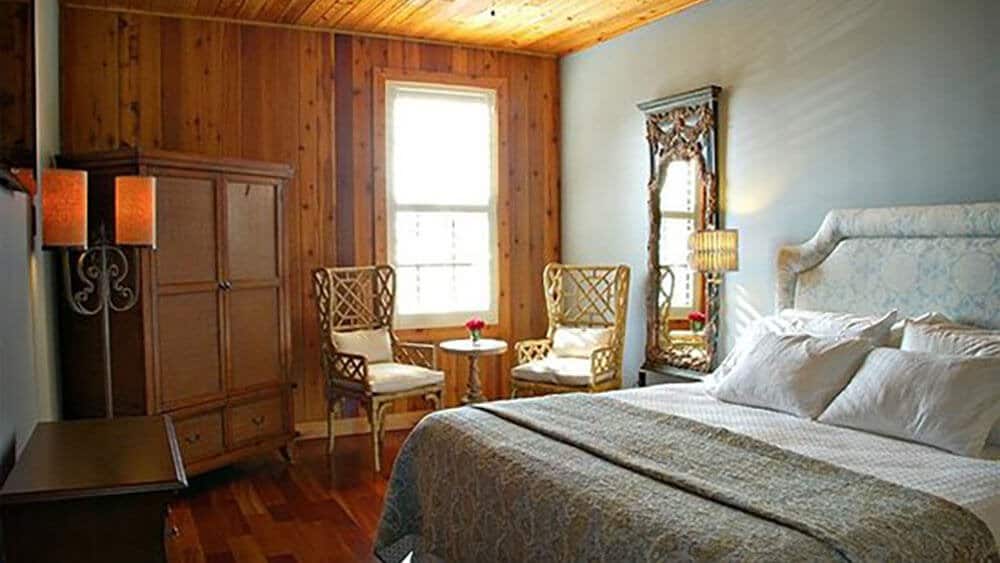 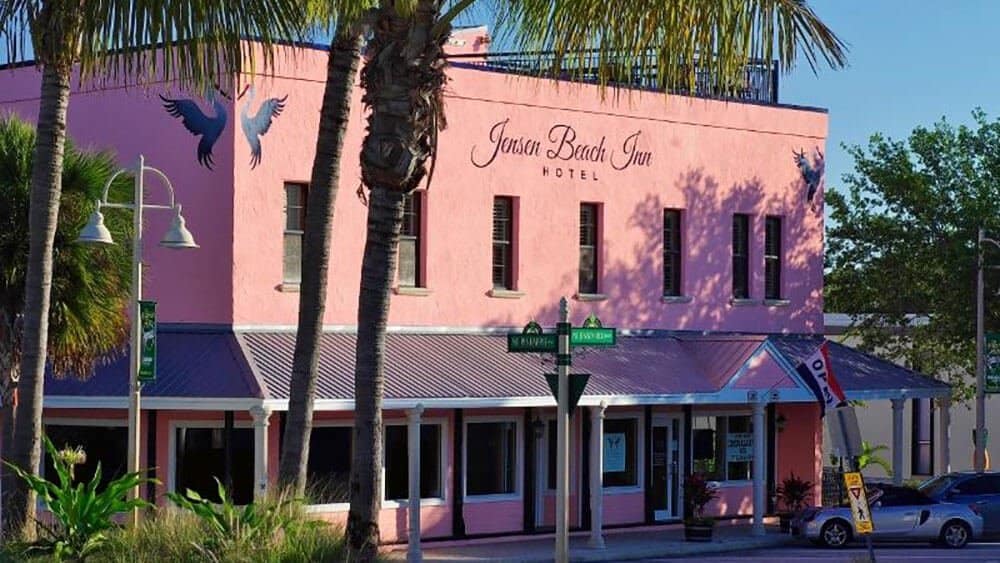 View all hotels in Treasure Coast

From iconic fly-drive holidays to luxury destinations off the beaten path.
Call our experts on 0800 669 6409 or click the link below to speak with a travel expert.

Start Planning
Share This
We use cookies to ensure that we give you the best experience on our website. If you continue to use this site we will assume that you are happy with it.OkPrivacy Notice