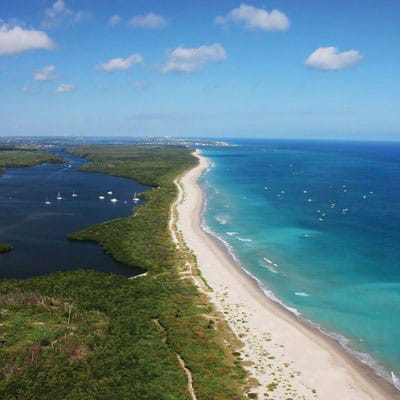 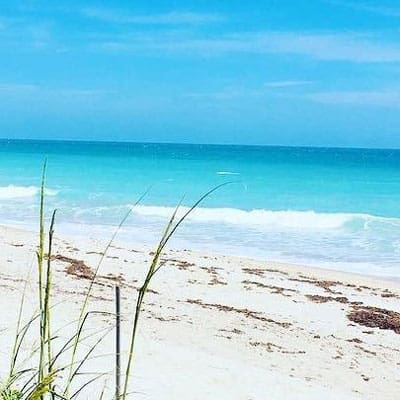 The Treasure Coast, named after the many sunken galleon wreaks of old whose cargo of gold coins and precious trinkets are still occasionally are found buried in the sea bed off the shore line, is an area of Florida located along the Atlantic coast of South Florida (between Orlando and Miami, just north of Palm Beach). Martin County is one of the community areas on the coastline and is the ultimate under-the-radar destination. Known amongst savvy travellers as one of Florida’s best-kept secrets, Martin County is teeming with more than 22 miles of pristine and uncrowded beaches, in addition to 100,000 acres of sprawling parks and conservation lands, historic downtown districts, charming attractions, and more.

Located within two hours or less driving time of four international airports: Palm Beach, Ft. Lauderdale, Miami and Orlando, the area is a true hidden gem that blends Old Florida character and whimsical coastal charm, this is a place for unwinding and reconnecting. In Martin County, you’ll find every kind of activity to tickle your fancy, from rodeos to high-end shopping, art galleries, and one-of-a-kind museums to eco-friendly sea turtle adventures. 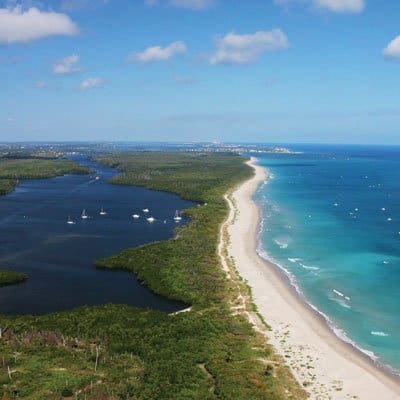 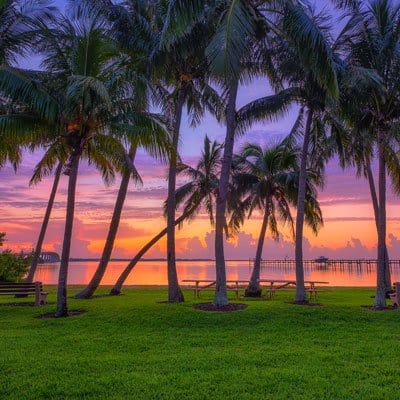 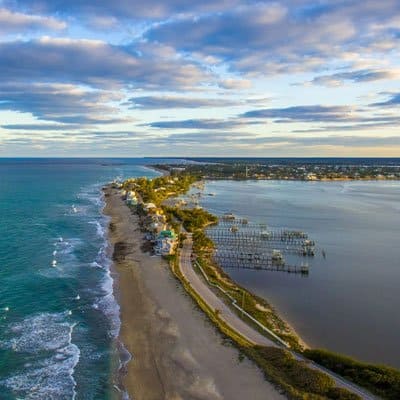 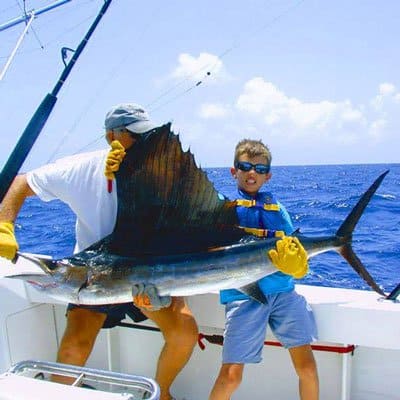 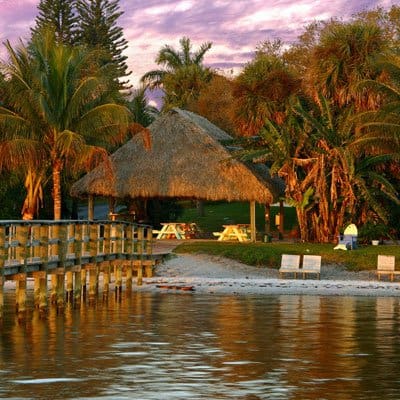