Highlights of the North-East

Subscribe and get your FREE Exclusive Guide to the Sunshine State

Talk to a Florida expert

Start planning you tailor-made Florida holiday by calling and expert

Send us an enquiry

Journey back in time to north-east Florida’s Victorian era – and beyond – with an extensive tour that highlights much of the state’s magnificent Atlantic coast, including historic St Augustine and the 16th century origins of the state, plus the ultra-modern face of the Kennedy Space Center. Start in the extreme north-east corner in impossibly picturesque Amelia Island, a wonderfully off-the-beaten-track destination that boasts memorable beaches, resorts and the 19th century town of Fernandina Beach, which has been lovingly maintained to provide modern treats in shopping and dining, as well as the Civil War history of Fort Clinch and the iconic Amelia Island Lighthouse. From there, head south via the city of Jacksonville, one of Florida’s hidden gems for a happening urban environment, with its craft breweries, excellent restaurants and chic shopping. Then stop in at America’s oldest city, St Augustine, for a magnificent journey back to the 1500s, when the first Spanish colonists arrived to begin a long heritage of development, as showcased at the spectacular fortress of Castillo de San Marco. That history continued in the 1880s with railroad magnate Henry Flagler, and can be witnessed today in the superb period pieces of Casa Monica, the Lightner Museum and Flagler College. Finally, complete an epic coastal tour at Cape Canaveral, home of One Small Step For Man and the repository for the whole story of the space race, which continues to dazzle to this day. As well as the Space Center itself, you can enjoy the delights of Port Canaveral, the wide-open nature of Merritt Island National Wildlife Refuge and more epic beaches.

Settle in for a truly cosseted sojourn in the heart of this serene hideaway, with a hotel that boasts a fabulous array of deluxe facilities (don’t miss dining at eye-catching Oceanside) and close proximity to all the island’s tranquil charms. 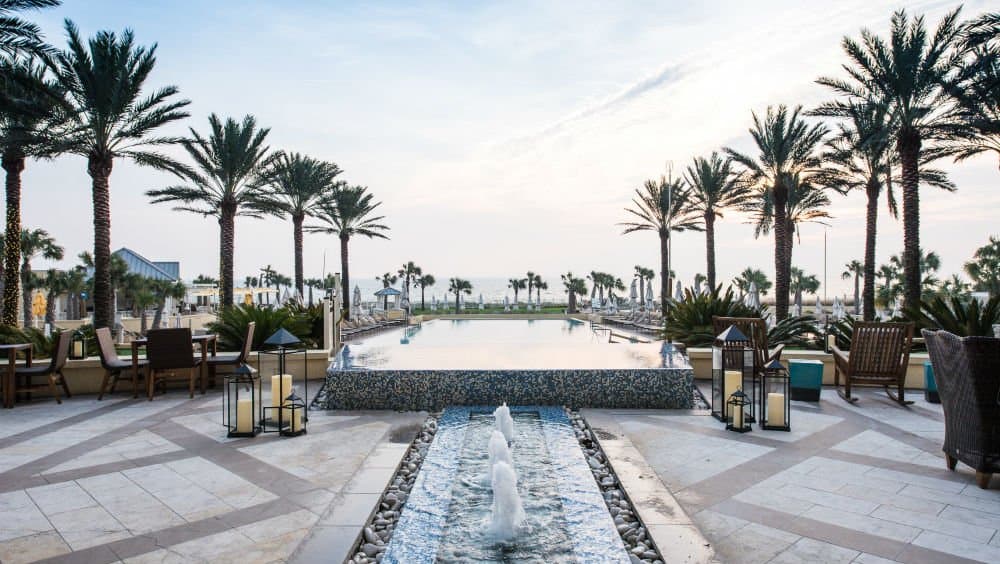 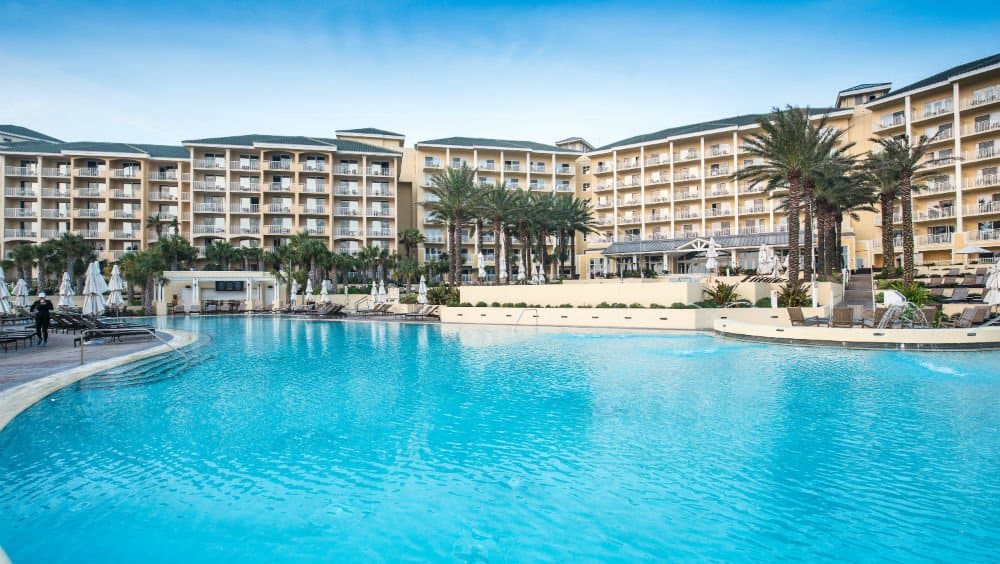 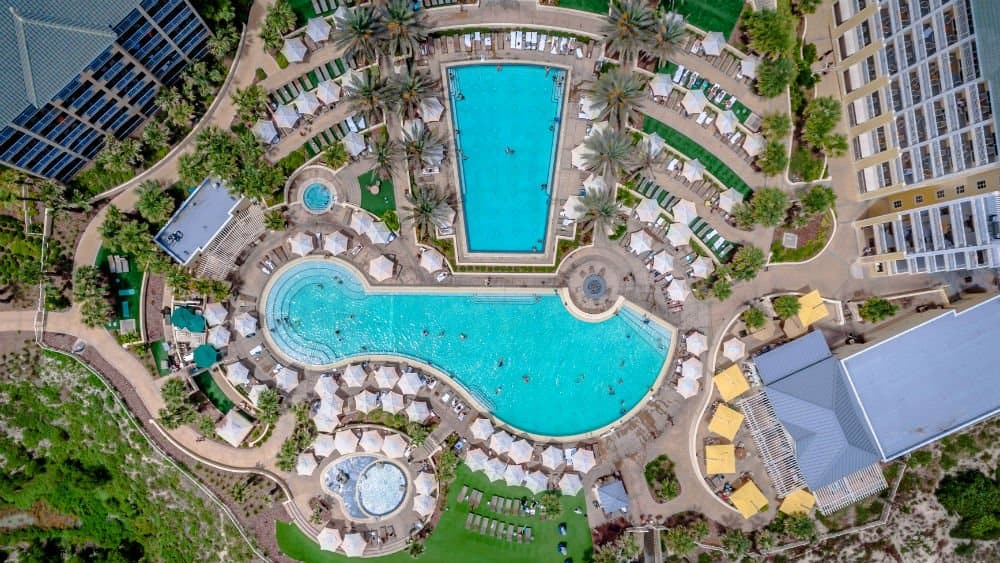 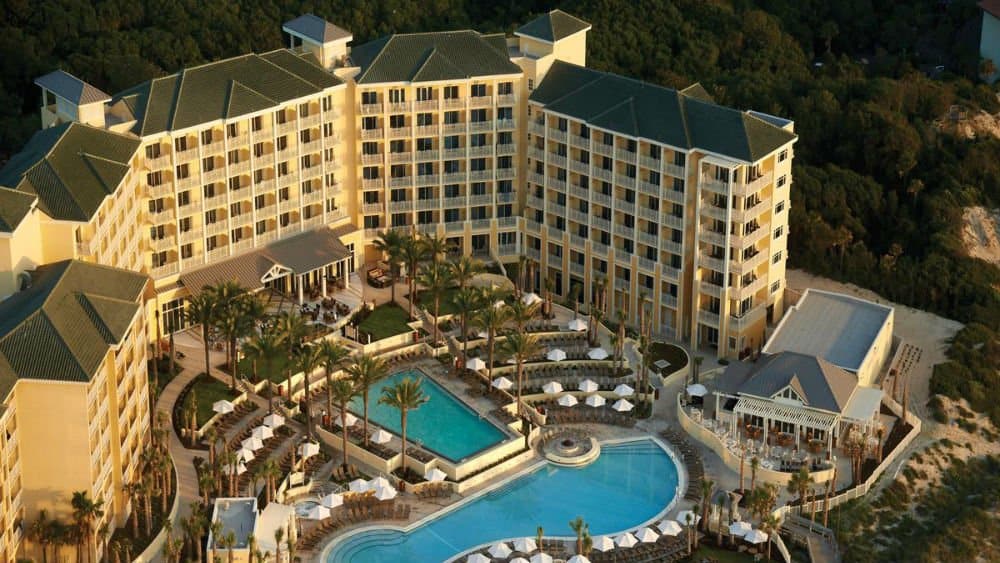 Prepare to be amazed by the combination of ideal location and historic allure at this former 1880s Henry Flagler flagship hotel, which is within walking distance of most of the main attractions while also offering a superbly stylish stay, notably with its dining and blissful Poseidon Spa. 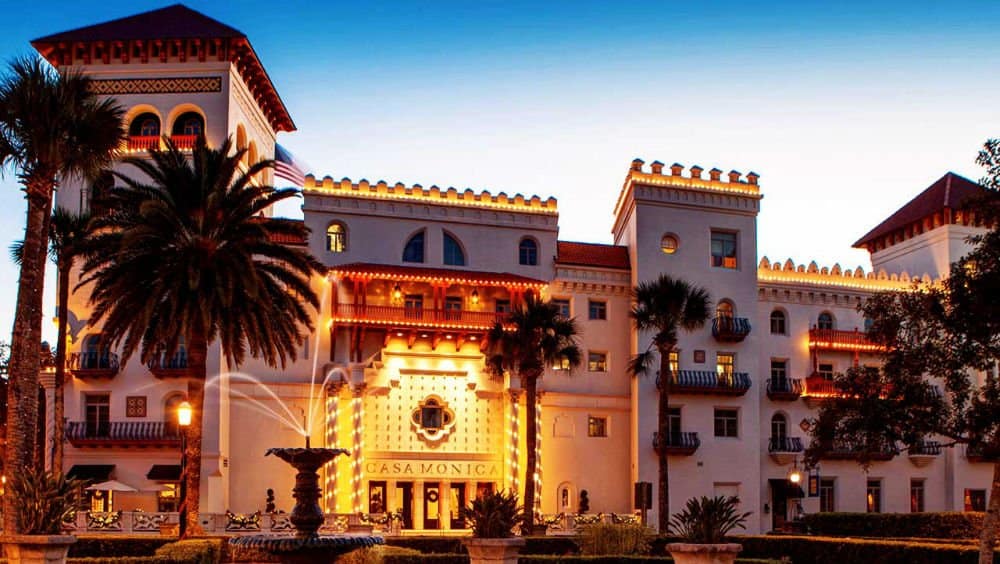 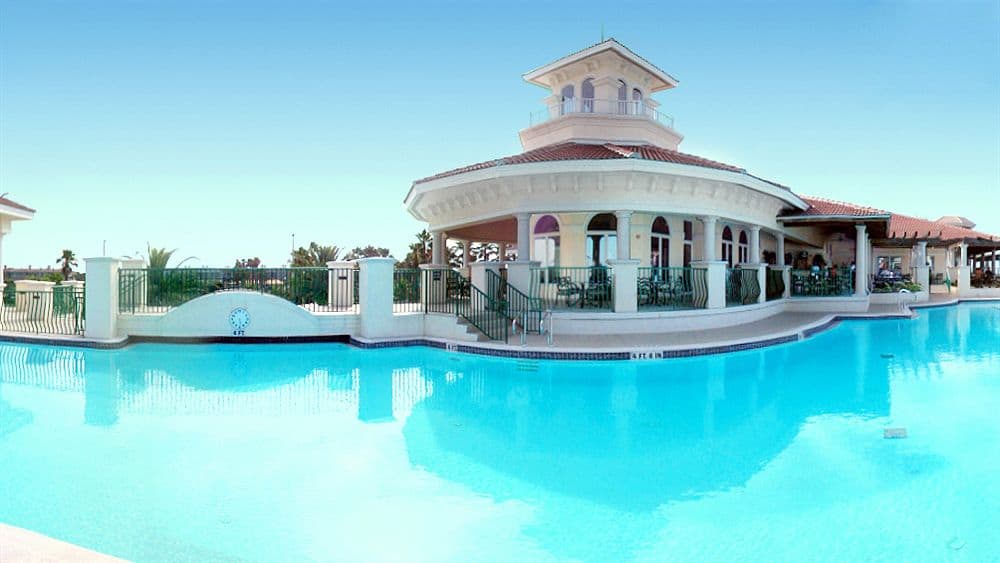 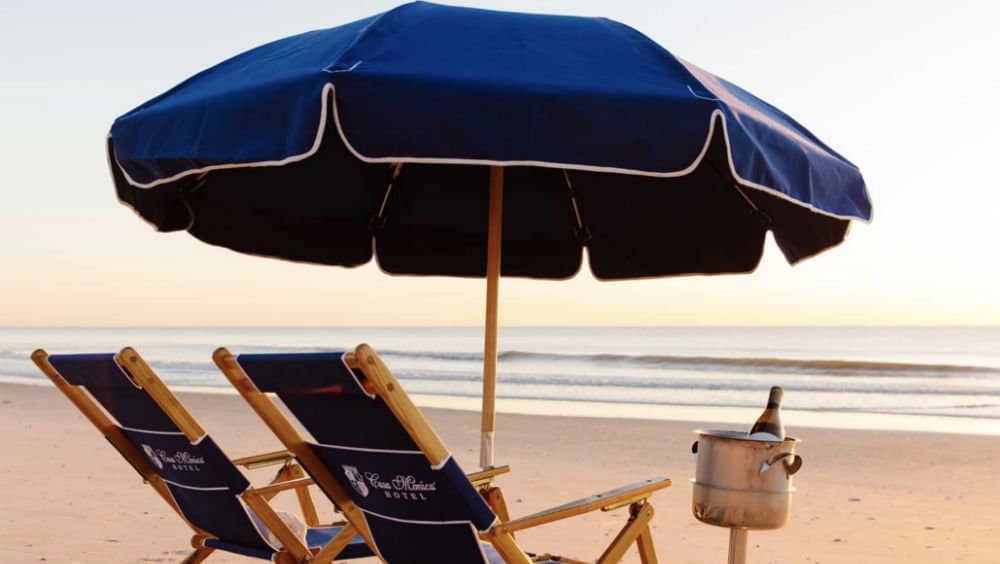 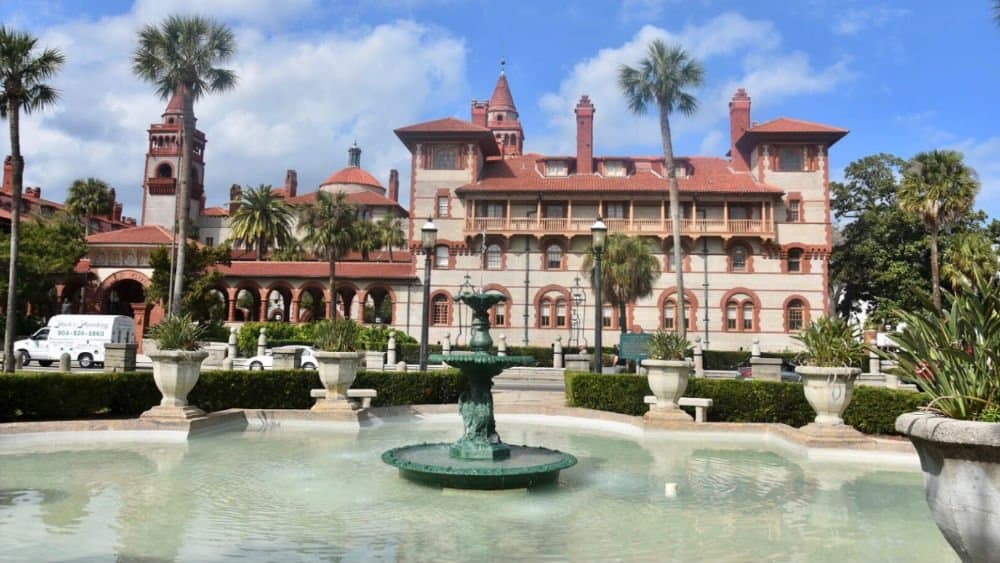 Make the most of another supreme location at this well-equipped beachfront hotel that is just a short drive from both Cocoa Beach and Cocoa Village (where Murdock’s Southern Bistro is must-try dining), and only half an hour from the must-see attractions of the Kennedy Space Center. 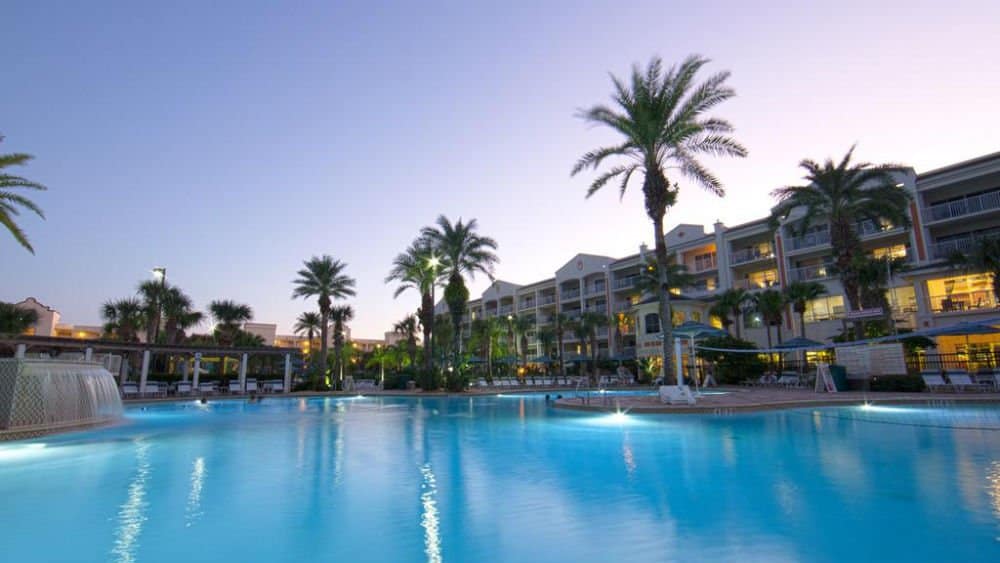 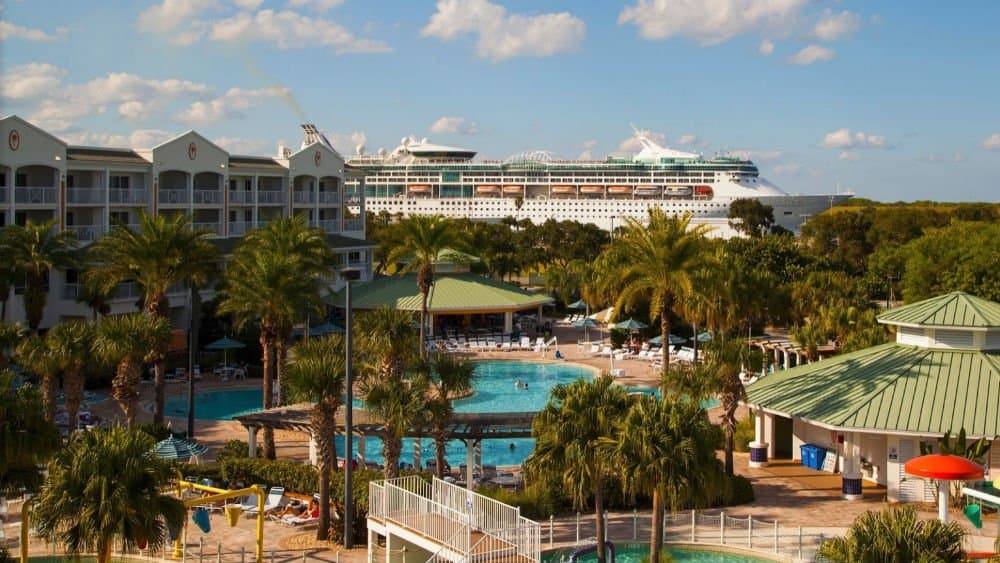 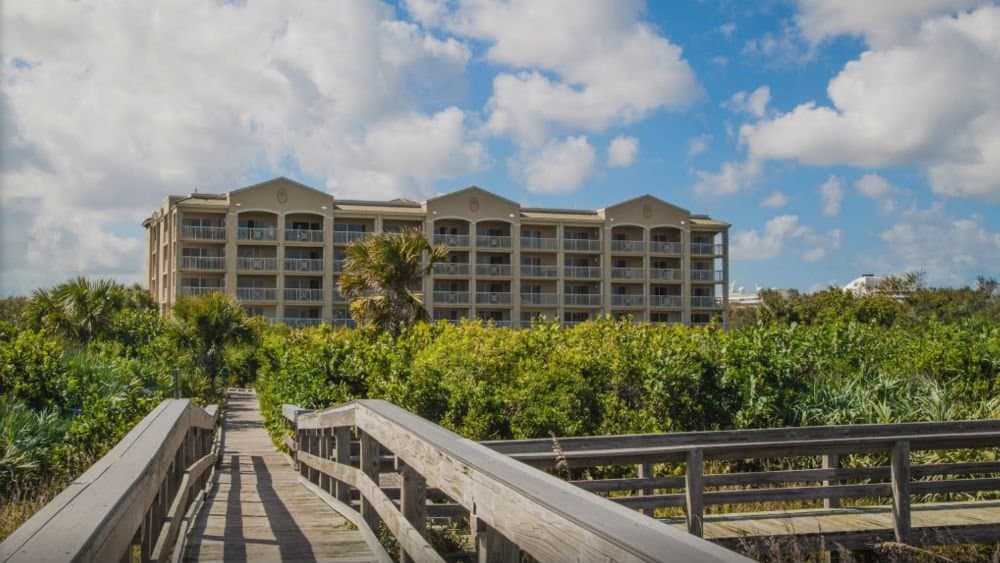 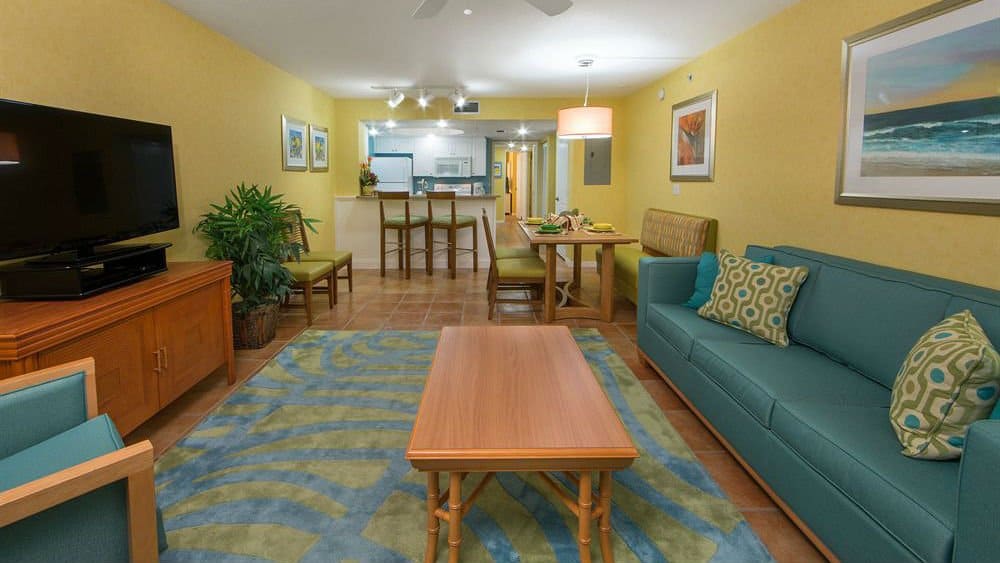 We can also change hotel options within the tour itinerary if you prefer.

This tour itinerary operates into Jacksonville Airport and out of Orlando International Airport.  Other airport options are available upon request. Call us to discuss options.

Enquire about this holiday

To get your tailored day-to-day itinerary or to request a quote, please fill out the form below or call 0800 669 6409 to speak with a member of our team. FREE UK airport Lounge Pass for each person when you make a booking