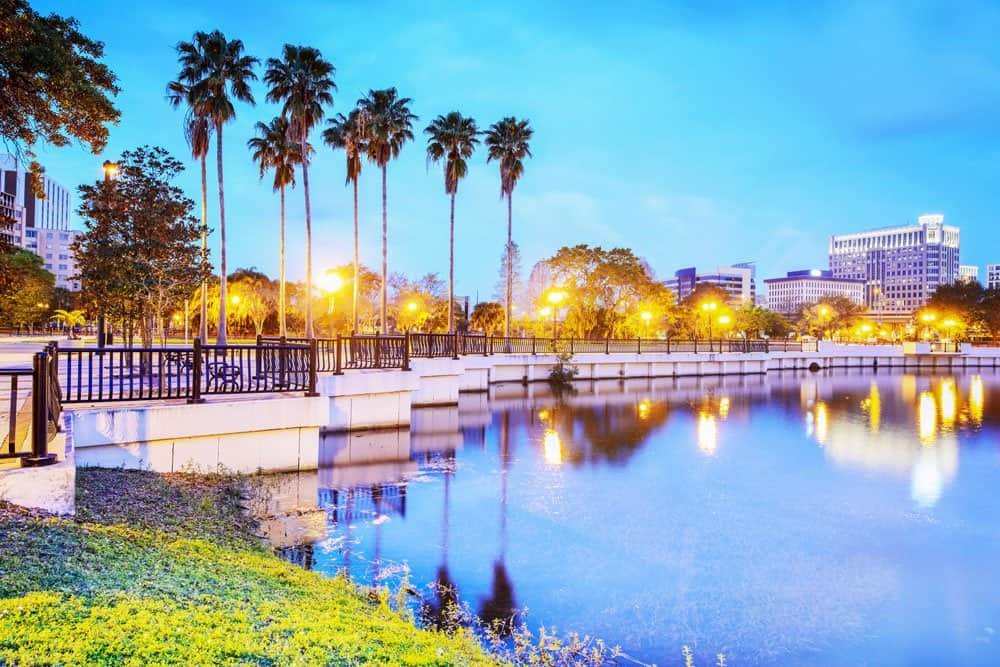 Here is a Public Service Announcement: There are only 45 more shopping days to Christmas. More importantly, it’s a great time to be looking ahead to a holiday in the New Year – specifically, a fly-drive holiday to Orlando in 2020.

Yes, we know. People are far more likely to be focused on the festive season than booking a holiday just yet. But here’s where they would be wrong – this is the IDEAL time to be shopping for that perfect family vacation.

While the majority are busy with their lists for Santa, making sure they’ll be able to pick up Auntie Edna on Christmas Day, and worrying about if they’ll have enough egg nog and Cadbury’s Roses for the week, a lot of holiday companies are putting out some of their best deals of the year.

Typically, the holiday selling season at your local High Street travel agent started on January 2 with all their most eye-catching deals being posted on little notes in the shop window. Remember those? It was only a few years ago, and we all did it, poring over all those tantalising offers of holiday promise, from Turkey to Florida.

Only now we have the Internet. Now, you can be your own travel agent and trawl the world-wide web for the very latest deals. And, in a bid to get ahead of the holiday-buying curve, those deals are often posted in November and December in a bid to get noticed in the pre-Christmas rush (like here at America First Coast Travel!). 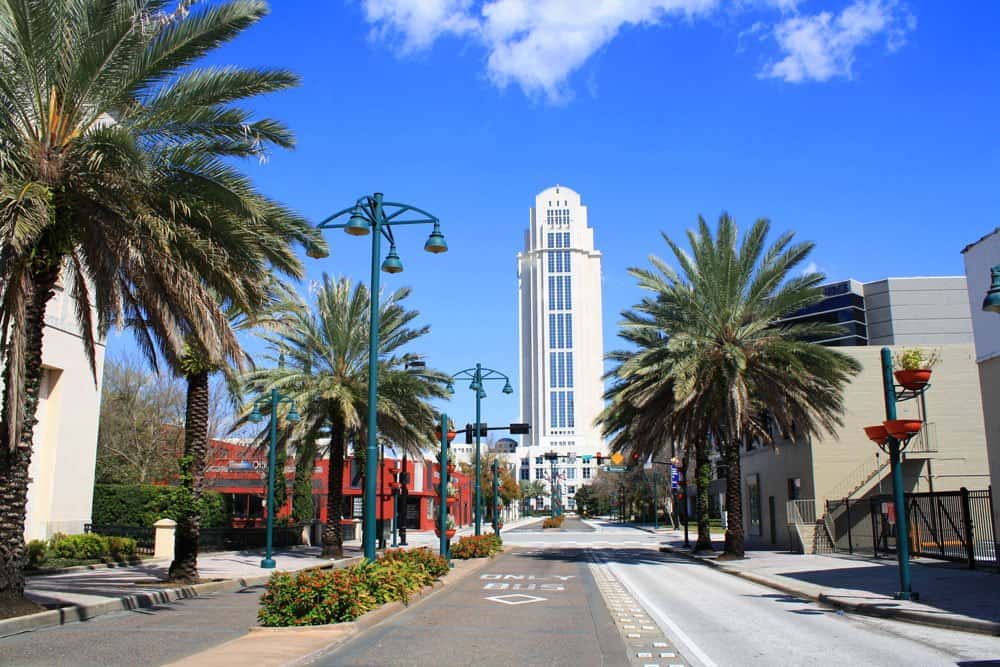 Okay, we’ll admit to being slightly biased because we live here, but we think the best value holiday next year is going to be right here in Central Florida. There will be major new attractions in ALL of the theme parks, from Orlando to LEGOLAND and on to Tampa Bay on the coast.

And that’s on top of the swish Disney’s Riviera Resort, which is due to open next month, and the astounding $700m expansion of the Seminole Hard Rock Hotel and Casino in Tampa, which has just been completed.

Tampa’s JW Marriott is also part of the mind-boggling $4billion Water Street development of shops, offices, apartments and restaurants that will give the city a major new destination hot-spot within its downtown core, ensuring Orlando doesn’t hog all the Sunshine State limelight for shiny new things!

So, with this array of dazzling new places to stay, you will definitely want to have The City Beautiful firmly on your radar, but you’ll also want to travel further afield, hence the need for an Orlando fly-drive holiday in 2020. 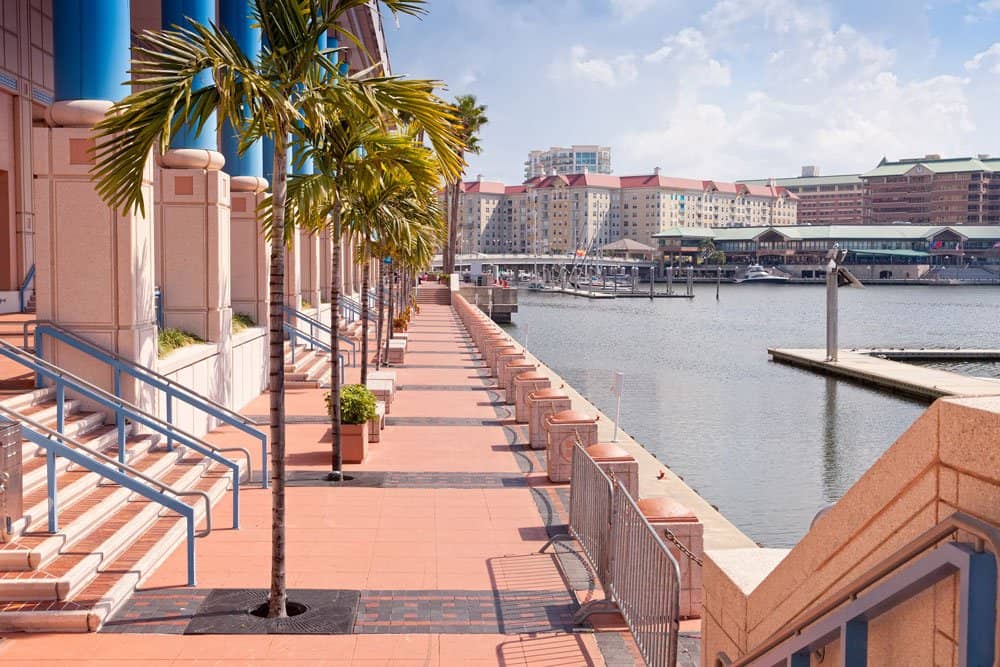 New At The Theme Parks

For regular Orlando visitors, it will already be fully understood that each year brings a whole raft of new attractions, rides and shows. It is one of the reasons visitors come back time after time, as there is simply nowhere like it for adding to the experience and keeping everything fresh and exciting.

If that’s the annual good news, the even-better-than-that news is next year sees a truly astounding range of the latest and greatest in the theme park world. Just consider this little parade of innovation that will unfold in 2020:

Walt Disney World: The House of Mouse will debut the first ever ride to feature Mickey Mouse in the spring, when Mickey & Minnie’s Runaway Railway opens at Disney’s Hollywood Studios, featuring a wacky cartoon caper in best railroad style. This will then be followed by Remy’s Ratatouille Adventure at the EPCOT park, with a chance to experience a vivid 3-D journey with the gastronomic rat from the Pixar film Ratatouille, and an all-new night-time fireworks and special effects extravaganza on the main lagoon, called HamonioUS. That is all on top of the new Star Wars: Galaxy’s Edge land at the Studios, which added an out-of-this-world new dimension to Disney fun just a few months ago.

Universal Orlando: While details of their whole new theme park for 2023 are still largely under wraps, we do know that 2020 will see the opening of a high-tech Jurassic World coaster at Universal’s Islands of Adventure, adding an extra element of thrills to this section of the park. After 2019’s new Hagrid’s Magical Creatures Motorbike Adventure roller-coaster, and the completion of the Surfside Inn and Suites, there is a lot more for Universal fans to enjoy, too.

SeaWorld Orlando: As we pointed out in some detail in our blog last month, SeaWorld will be home to its sixth fabulous coaster next year as Ice Breaker takes shape ready for a summer opening, bringing a sizzling, fast-launch, quick-turning ride with an Arctic theme. Adrenalin junkies – this one’s for you!

Busch Gardens Tampa: By the same token, SeaWorld’s sister park will feature its own high-thrill quotient with the 2020 debut of Iron Gwazi, a clever wood-steel hybrid ride that ensures the park’s reputation for coaster brilliance gets yet another boost.

LEGOLAND Florida: Going inland to the charming town of Winter Haven, the Florida home of the LEGO empire is also expecting something of a boost with the April opening of their Pirate Island Hotel, the third resort property associated with this wonderful park for 3-14-year-olds. Being just a short walk away from the park, it is sure to add even more appeal to LEGOLAND’S family allure, which was also enhanced by the arrival of the LEGO Movie World area earlier this year.

All these attractions are within little more than an hour’s drive of each other, which makes having a hire car an absolute no-brainer when it comes to ensuring you cover this vast array of theme park fun. 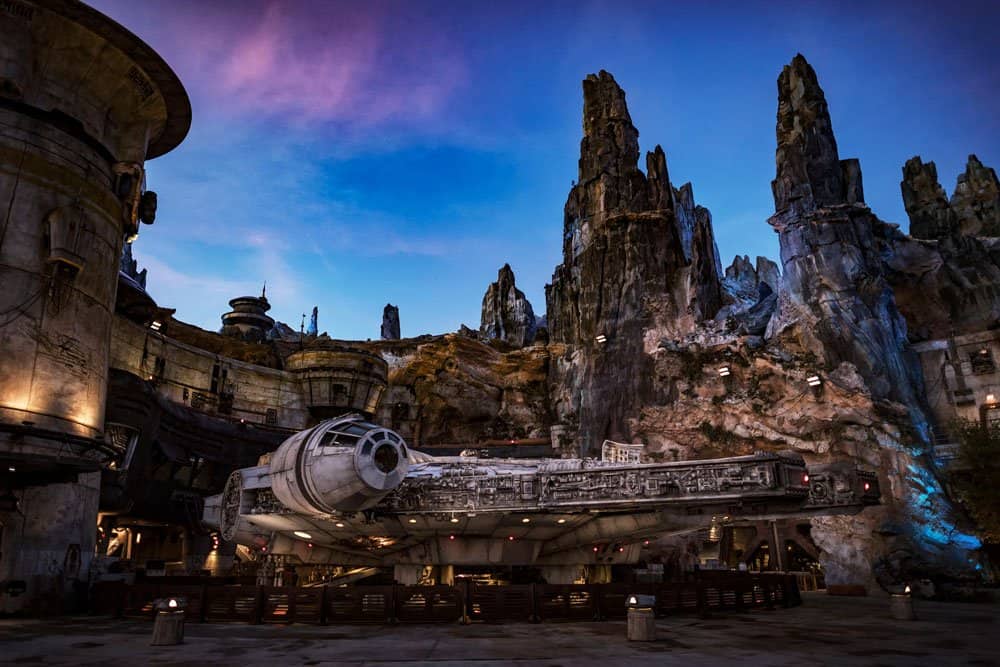 As a final reinforcement of why you should be looking for an Orlando fly-drive holiday in 2020, there will be even more to enjoy away from the theme parks (as good as they are!).

Just to start with, the world famous Cirque du Soleil group will have a whole new permanent show within Disney Springs, as they follow up the smash hit La Nouba, which ran for 19 years, with an as-yet-unnamed presentation that will feature various Disney characters in the kind of fantasy circus world that only Cirque can create. It is billed as “a love letter to the art of Disney animation,” and is due to open in the spring.

On International Drive – Orlando’s bustling, 12-mile tourist district full of hotels, shops, restaurants and other attractions – the lively ICON Park will debut two new daredevil rides, the 300ft Orlando Slingshot and the even bigger (at fully 400ft!) Gyro Drop Tower. They will add to an existing portfolio of fun and excitement highlighted by Tussauds Orlando, the SeaLife Center and the iconic The Wheel at ICON Park. 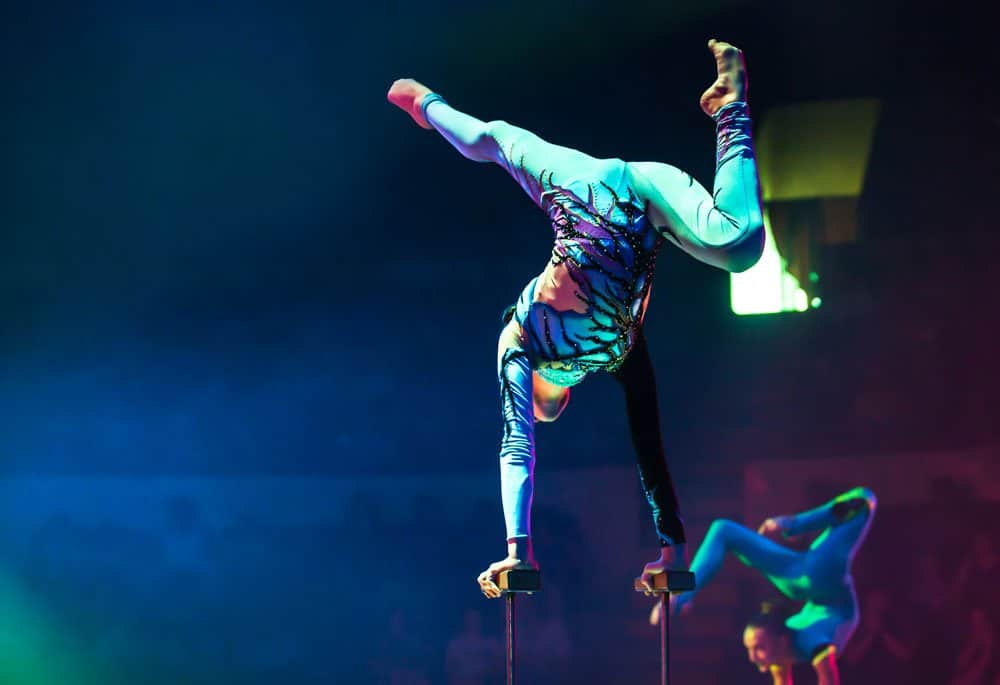 Downtown Orlando also continues to develop as an attraction in its own right, and the big news for 2020 will be the addition of Steinmetz Hall and Green Room performance centres, which will give concert and theatre goers even more reason to beat a path here. Adjacent to the glittering Dr Phillips Performing Arts Center, Steinmetz Hall is intended to be “one of the world’s most acoustically perfect spaces,” seating up to 1,700, while The Green Room is a more intimate space for musical exploration and innovation, featuring a soaring 27ft wall of floor-to-ceiling windows.

It all serves to highlight how Orlando continues to develop as a city in its own right, as well as the Theme Park Capital of the World. It remains the family holiday destination par excellence, but there is genuinely something for everyone, with children or without, in groups or even for solo travellers.

It is the main reason we moved here 15 years ago, and we strongly urge you to pay it a visit in 2020. And get in now – before the Christmas rush!